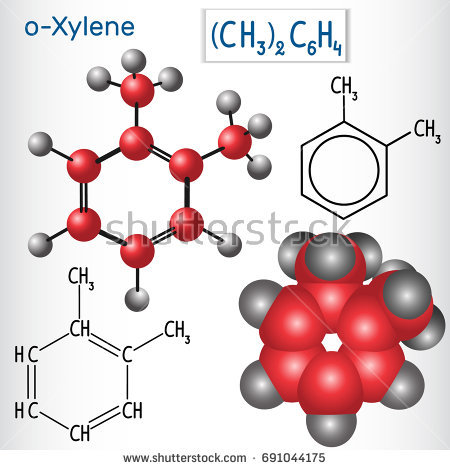 -Solvent
+ In this application, with a mixture of isomers, it is often referred to as xylenes or xylol. Solvent xylene often contains a small percentage of ethylbenzene. Like the individual isomers, the mixture is colorless, sweet-smelling, and highly flammable.
+ Areas of application include the printing, rubber, and leather industries. It is a common component of ink, rubber, and adhesives.In thinning paints and varnishes, it can be substituted for toluene where slower drying is desired.
+ In dentistry, xylene can be used to dissolve gutta percha, a material used for endodontics (root canal treatments).
+ Xylene is a very important solvent using in productions of pesticides, parafin, fat, natural resins, synthetic resins, printing ink, glue. It is also used as solvent, diluent in paint, enamel, vecni
- Precursor to other compounds chlorination of both methyl groups gives the corresponding xylene dichlorides (bis(chloromethyl)benzenes).
Xylene is used as a solvent of printing , rubber, leather industries. It is used in not only manufacturing detergent but also production of vecni in paint industries.
Eventhough Xylene is a common and very important substance using in industrial processes, it is flammable, of modest acute toxicity. So be carefull in using and storaging this chemical 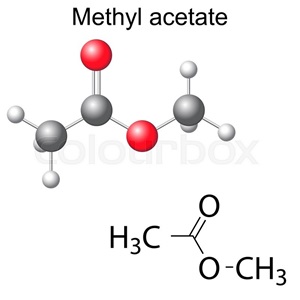 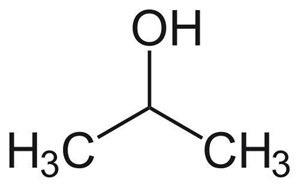 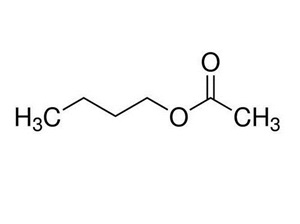 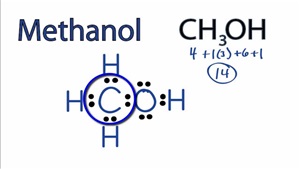